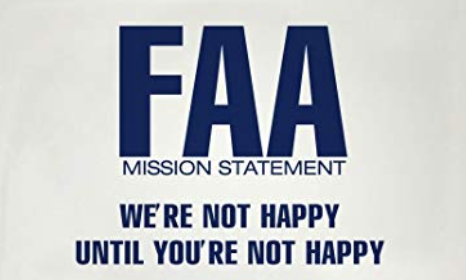 A few weeks ago I posted an article on Remote ID proposed rule making by the FAA. Now that the comment period is over, I want to cover what I believe will happen next. Let’s start with the stark reality: Everything in the proposed rule making is a foregone conclusion. I believe the request for comments was little more than a formality by the FAA and the agency FULLY intends to implement the rules as stated. The Flite Test guys posted a YouTube video with information backing up my assertion. The FAA is going forward with their rules. The only real question is whether or not the community offered cheaper or easier (for the FAA) alternatives to meet goals in the proposed rule making.

You have to read between the lines here: The FAA is going to try to implement everything in their proposal.

This should wind up in federal court due to the massive impact it will have on the RC industry as a whole. The economic damage to the industry will be sufficiently demonstrable yielding lawsuits, injunctions, and stays for a period of time before a watered down version hits the streets. After the first round of implementation and subsequent lawsuits, we will start to hear story after story about non-compliance. Population dense areas will show the FAA wrestling with enforcement of what will amount to abject disregard of Remote ID not to mention the disregard we will see for Remote ID in non-FRIA rural areas, private property, country parks, farms, etc… Americans flying over private property will flat ignore any requirement for remote ID.

After the FAA bullies its way into some form of governance, you will see titles similar to these in your news feed:

Why Remote ID is NOT the Answer

Here is the faux pas of this whole boondoggle: Imagine a bank robber calling the police and telling them when and where he will rob the bank. That’s what the FAA is suggesting here: “ID yourself, so we know where you are in the event we don’t like what you’re doing.” By the way, did you know small private planes do not have to Remote ID when they are flying outside of airport traffic areas? Truth. Why is the FAA targeting toy airplanes with more serious rules than full scale airplanes?

Imagine the next scenario: New York (or California–take your pick) now requires automobiles to install transponders married to GPS so when you exceed the speed limit your car sends the violation to the authorities for assessment of fine. Oh, and you have to pay for the transponder, and Internet service so you can tattle on yourself. Eventually, you’ll be able to setup an Apple Pay terminal on your dashboard and just touch your watch to your steering wheel every time you drive a mile over the speed limit.

Maybe a lawyer will grab hold of this and fight it on the grounds of self-incrimination? Anyway, here are just a few of the issues you should expect to see as a result of this implementation.

The Chorus of Questions

QUESTION: “Why, even though we have remote ID, do drone pilots who fly [recklessly] [dangerously] [at airports] not use remote ID?”
ANSWER: “Why would they broadcast their location to authorities while doing something they shouldn’t be doing?”

QUESTION: “How much will this cost next year?”
ANSWER: “More. After all, somebody has to pay so the FAA can monitor you. And because the government never met a dollar it didn’t spend you will pay more.”

QUESTION: “What is the AMA going to do about this?”
ANSWER: “Our flying fields are good–so…”

QUESTION: “Can I fly over my farm?”
ANSWER: “Sure, with Remote ID. No, we’re not kidding. The Gestap…FAA never kids.”

QUESTION: “Will I be arrested for non-compliance?”
ANSWER: “If your actions do not threaten human safety, probably not, but get out your checkbook. It’s virtually guaranteed the FAA will attempt to impose astonishing fines on the first scofflaws. See the question above on cost and the question below about money.“

QUESTION: “What is the AMA going to do about this?”
ANSWER: “Our political affairs office is closely monitoring the situation and working closely with the FAA to ensure the interests of our members is understood.”

QUESTION: “Does my toy drone from Amazon require Remote ID?”
ANSWER: “If it is 250g or over, yes.”

QUESTION: “So my kid can’t fly his drone in the back yard?”
ANSWER: “Not without Remote ID. If you let him, the Gestap…FAA will hunt you down and fine you an absurd amount of money.”

QUESTION: “Why is this happening?”
ANSWER: “Money. Whatever else you hear, make no mistake, this is about money. This effort will consolidate the industry, limit competition, kill citizen access to monetized airspace, and generate revenue through astonishing/breathtaking fines.”

I haven’t really touched on the money. Whatever the final incarnation of this train wreck you can be sure of one thing: Hobbyists will be paying more, retailers and manufacturers will be paying more, corporations will start paying to “take over” certain airspace just like the government has learned to do with RF spectrum–they’ve monetized it. This is another set of shears to fleece the sheeple.

That’s about where my crystal ball stops for now. Get your popcorn out. This show is just getting started. 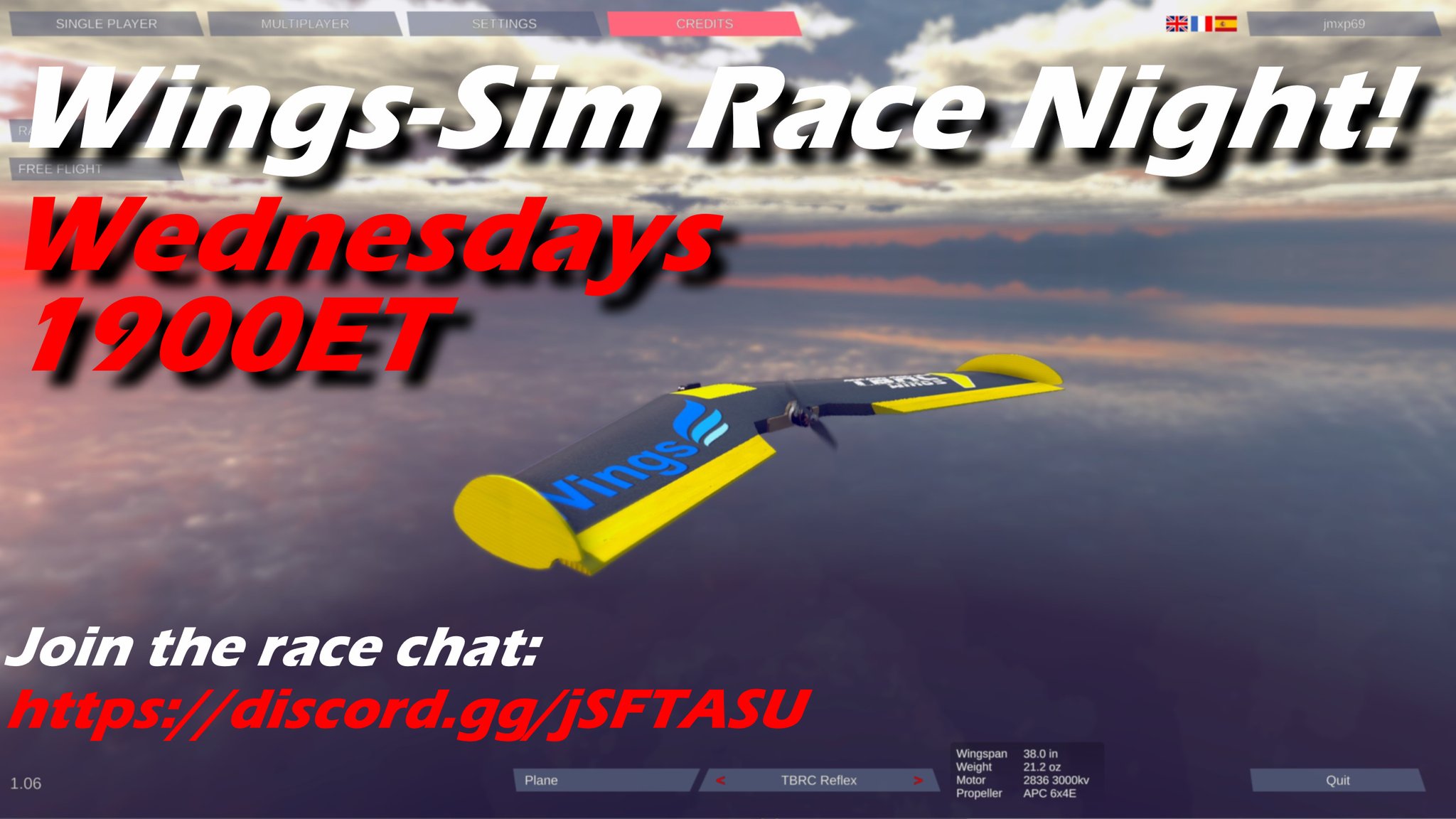