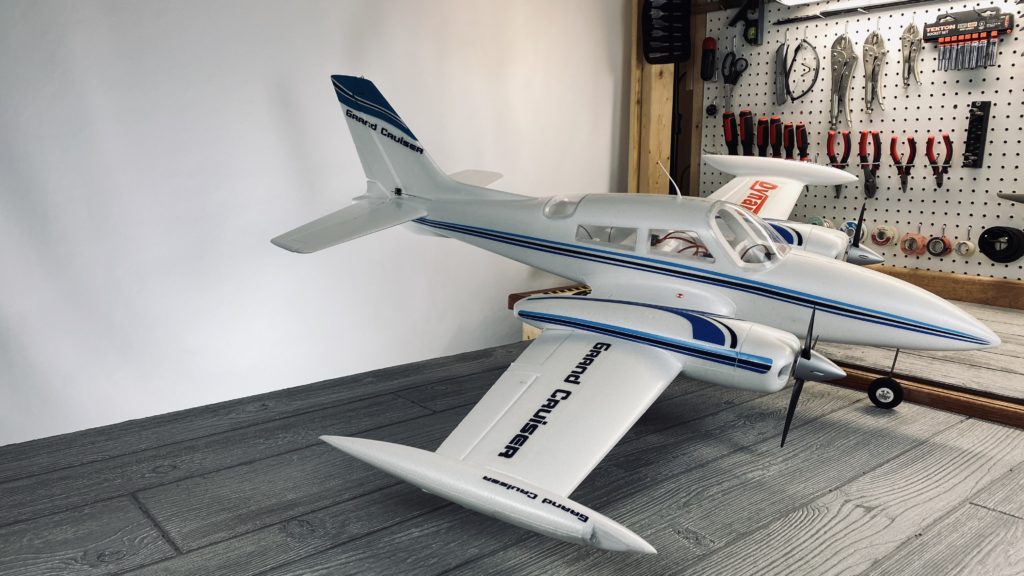 If you follow RCVR on YouTube you know I’ve been working closely with Bitgo Hobby on numerous product reviews over the last 60 days. Bitgo contacted me before the holidays about conducting reviews on Dynam equipment and as I already had significant experience with Dynam planes, I was happy to get on board looking at other offerings.

Before we consider what’s new, let’s review a few rather well known opportunities with Dynam aircraft up to this point: 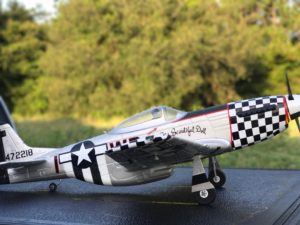 It seems Dynam is paying attention to the boards and they’re taking steps in the right direction. They cured the single biggest problem by switching to Skylord ESCs. Those old Detrum ESCs really were terrible. My instincts say they’ve made improvements to the lights but I can’t say for certain. What I do know for certain is the FW-190 and Waco lights are better than any lights on prior models.

EPO hinges are what they are. The only real improvement I could see here is if Dynam did away with EPO hinges all together and switched to mechanical hinges. I have no idea what that would do to the cost/price structure of their products but it would definitely be a worthwhile change.

Landing Gear – Until I get my hands on some of the newer v2 airframes I can’t really make an informed comment regarding improvements. I can say that my Corsair and P-47 have held up well. The Mustang and Spitfire retracts worked, but those two planes loved to tip over. I hope to get some v2 planes to test and will revise this information when that happens.

I think the next single biggest area for improvement is in the motor. Dynam doesn’t need to do much here, but if they were to target about 150-175 watts per lb for planes like the Grand Cruiser and the C47 they’d have a much more desirable product.

I am fortunate enough to have owned and flown many Dynam airplanes over a span of about four years: Mustang, Spitfire, Hellcat, Corsair, Thunderbolt, FW-190, Waco, Grand Cruiser, C-47, and T-28. So I have an arguably unique perspective and wide basis for evaluation. I’m delighted that Dynam has taken some steps in the right direction and look forward to continued improvements to their product line.