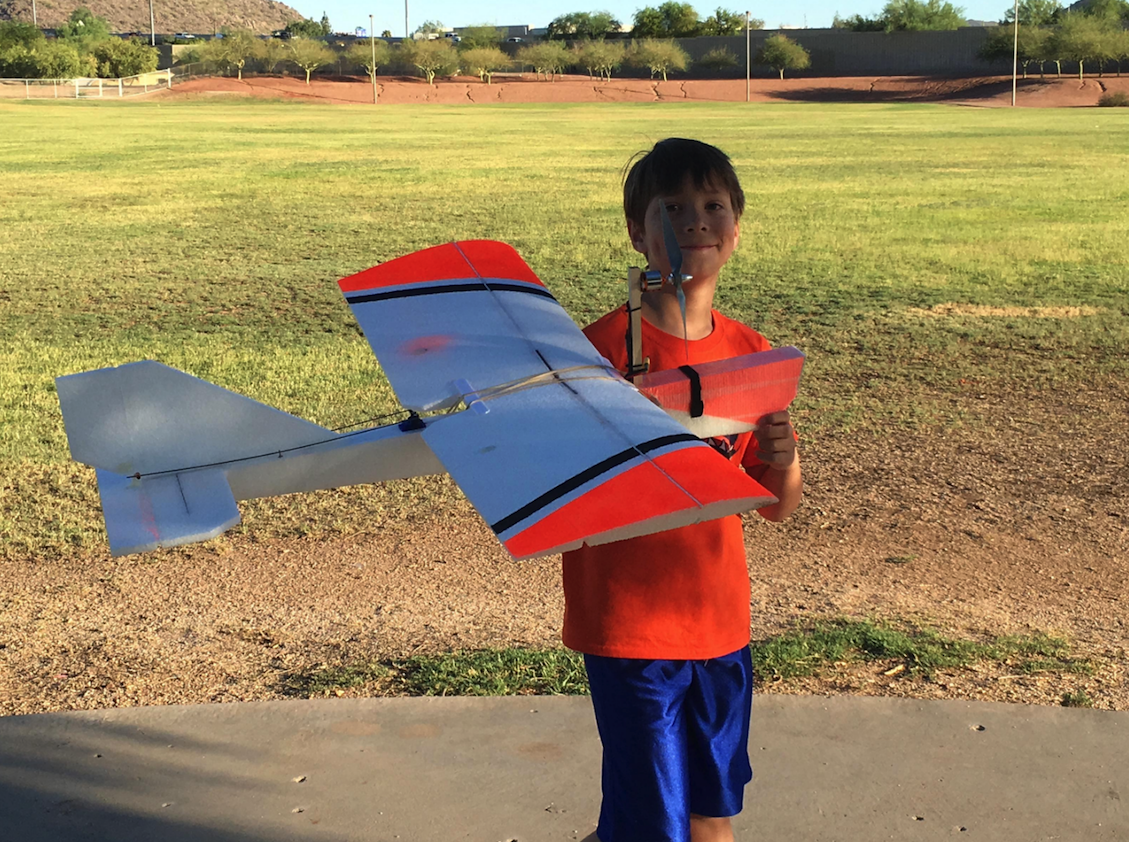 What Makes a Plane the Best RC Trainer You Can Get? 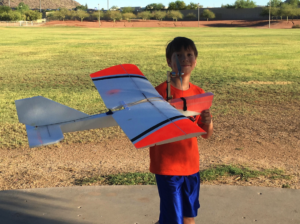 You’re going to get tons of opinions on this. Some will say community support, others will say planes with stabilization built-in. But what are the practical attributes that make an airplane the best RC trainer for beginners? Let’s make a checklist:

Yup, that’s a good list of capabilities for the best RC trainer for beginners, and it describes the Crash Test Hobby Albatross perfectly.

Why the Albatross is the Best RC Trainer for Beginners

Ever since I saw the Crash Test Hobby Assassin marketing video repeatedly fly the plane into a brick wall with no more damage than an occasional broken prop, I’ve had two of their planes. The first one was the 36″ Assassin which I liked so much, I bought a 55″ Grim Reaper. I’ve flown both planes a ton and both of them are every bit as rugged as the marketing video demonstrates. I had mixed results teaching my youngest son to fly with more traditional planes because he’d fly, crash and lose interest because the repairs took so long. So I flew a friend’s CTH Albatross and decided it would be a great trainer to teach my son how to fly.

The maiden results exceeded expectations. After the hand launch and trim, I handed the radio to Christian. He flew a few laps and gave the radio back for landing. We swapped the battery out and attempted a ground take-off–no problem. I landed right away and turned the radio over to Christian. After two aborted take-offs, he got it off the ground, completed a few circuits, and landed. His first solo! In the spirit of full disclosure, Christian spent a few hours on the flight simulator the night before practicing. So he was ready for the big day. He also took great pride in flying, landing, swapping his battery and going back up all by himself.

All-in, he flew 7 2200mah packs. While there were a couple of unintentional landings, and the last one cost us a prop and a couple of motor screws, the plane lived up to its heritage of being very durable. I had about 30 minutes of repair work to do, and Christian was in the air again.

If you’re looking for a durable, competent, slow flying, maneuverable trainer–the best rc trainer for beginners, you should take a serious look at the Crash Test Hobby Albatross. I opted for the aileron version, and after seeing the plane fly, I know I made the right choice to get my son’s skills up to the next level.

The following video is a summary build video where Christian explains how we put the plane together. Aside from the fact that I got to spend quality time with my son, I’m thrilled he was able to put his own plane together with a little help from Dad.

So this isn’t going to win any filmography awards, but at least you’ll get to see the best RC trainer airplane fly.