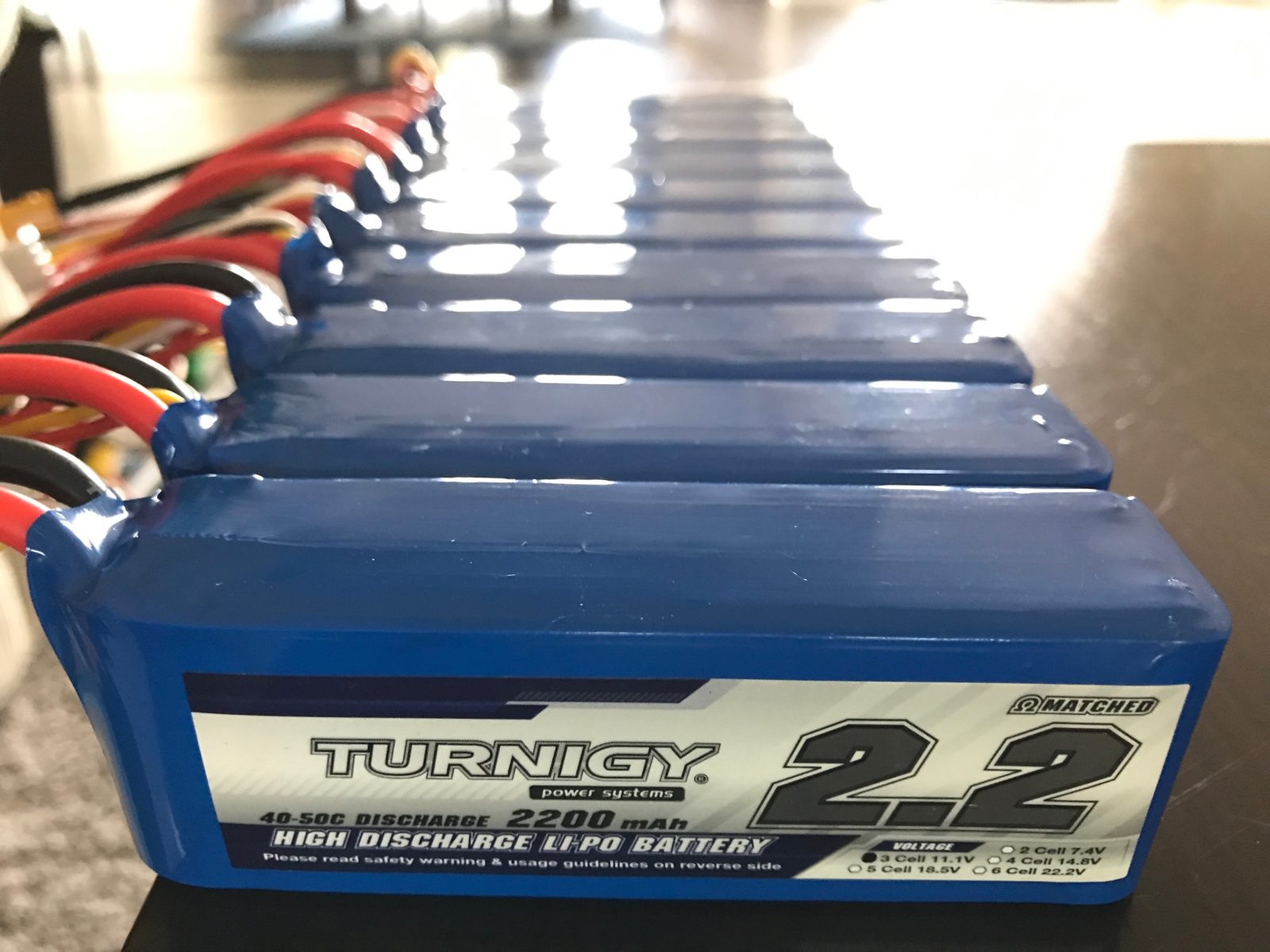 Out of Balance LiPo Cells 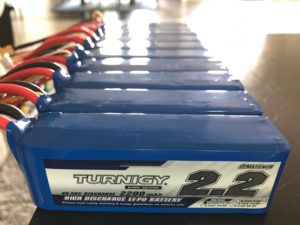 One of the most popular videos I’ve ever posted on my YouTube channel is how to fix an out of balance LiPo cell. Unfortunately, the title is a little bit of a misnomer but the title reflects how people search for what the content describes. The title should read, how to adjust the voltage level of a cell (or multiple cells) so that the pack is balanced. In other words, you can’t really “fix” a LiPo cell. You can rebalance a pack though. I’ll cover why you should balance charge LiPo packs later if there is any interest in the matter, let’s suffice it to say LiPo packs should be kept in balance. 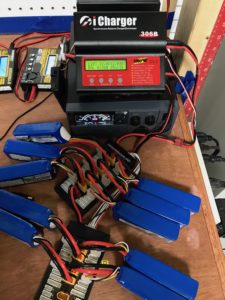 Note: The iCharger 306b shown is balance charging 10 2200mah 3s packs. All of these packs are currently balanced within .05v/cell/pack. Click the picture and you can see 22amp charge rate.

This is the video I mentioned earlier demonstrating how to re-balance cells.

Out of Balance LiPo Use Cases

There are basically two use cases that should help determine your course of action when you have an out of balance LiPo pack.

Use Case #1 Fix: You have a new pack, the IR values are solid. Watch the video and take steps to re-balance your pack. You can either discharge the high cell, or charge the low cells, or some mix of the two. Once your pack is balanced and you’re sure the IR delta amongst all cells is < 2mΩ you should be good to go.

Use Case #2 Fix: There isn’t one. Convert the pack to bench use, only use it on airplanes with soft amperage demands, try and get a refund, donate it, or cut the connector off (one lead at a time please) and properly dispose of the pack. Once the IR gets out of whack–and the pack is probably puffing by then–it’s time to just let it go.

I know it can be frustrating to see an out of balance LiPo pack–especially a new pack, but it’s not worth the potential damage to people, property, your plane, or your ego to fly with a pack that’s not balanced. As long as there isn’t a legitimate fault with the pack such as high resistance discrepancies amongst cells there is hope to get them back in balance and keep flying. Once the resistance starts to vary significantly amongst the cells, the swan song has been sung.

Why do the packs have to be balanced in the first place? Assuming we’re talking about a single multi-cell LiPo pack and not a single cell or series connected set of packs, your LiPo battery cells are wired in parallel internally. This means the load draws from all cells simultaneously. As the load draws amperage and the per cell voltage decreases, a low cell can be discharged below the safe level of about 3.6v/cell compared to the other cells. Discharging below this level will further erode and permanently damage the cell. Even though over discharging isn’t likely to cause a fire, it is probably one of the worst things you can do to a LiPo battery. In fact, the generally accepted guidance is discharging below 3.0v permanently damages the battery (or cell).

Another pleasant little feature of voltage dropping below safe levels is the resulting behavior of the electronic speed control (ESC). Most ESCs have low voltage options which generally do one of two things, either they reduce power to the motor or they cut off power to the motor all together. This is done to preserve your battery, although honestly, I’ve never understood the premise of reducing power at the risk of losing an entire airplane over ruining a single battery but saving the plane.

Bottom line, you want all cells delivering similar voltage down to the safe low voltage cutoff of about 3.6v/cell. By the way, there is often debate about this value so I’ll stake my claim: I fly until 3.6v/cell and look for about 3.75-3.80v/cell static after a few minutes rest.